‘Once a ‘perio-host’, forever a perio-host’ they say. Even if the therapeutic efforts of the periodontist combined with the collaboration of the patient manage to yield successful outcomes in arresting periodontal inflammation in most of the cases, the set of internal factors that had shaped a destructive chronic inflammatory response once, accompany the patient for the rest of his/her life, increasing the risk for recurrence in the future. No matter how discouraging and inevitable this sounds, it has placed the host under the spotlight as a critical factor to be considered in the pathogenesis and the treatment of periodontitis. 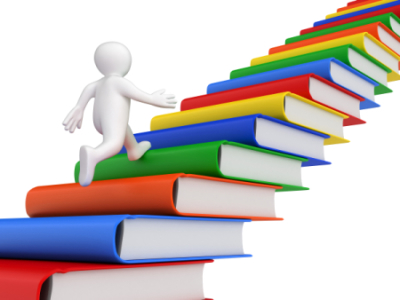 According to the standard version of genetics as we learned it in school, inheritance is a dice roll. Based on probability laws, some of us will inherit a set of genes that will shape our immune response to be more susceptible to host periodontitis compared to others. The story goes like this. Unfortunately, a particular more “vulnerable” host genetic make-up will one day “shake hands with” an unfavourable lifestyle, introducing harmful epigenetic alterations and driving a shift towards a more perio-pathogenic microflora. These factors will collectively tip the balance of homeostasis and result in the pathogenesis of periodontitis. Based on the current understanding of the disease, from that moment on, the individual leaves the old self behind and falls under the umbrella term ‘perio-host’. ‘Once a ‘perio-host’, forever a perio-host’ they say. In fact, even if the therapeutic efforts of the periodontist combined with the collaboration of the patient manage to yield successful outcomes in arresting periodontal inflammation in most of the cases, the set of internal factors that had shaped a destructive chronic inflammatory response once, accompany the patient for the rest of his/her life, increasing the risk for recurrence in the future. No matter how discouraging and inevitable this sounds, it has placed the host under the spotlight as a critical factor to be considered in the pathogenesis and the treatment of periodontitis. Regulating the host response to treat a variety of chronic pathologies is not new. However, the recent outbreak of the coronavirus disease 2019 (COVID-19) that has evolved into one of the most significant global pandemics of the 21st century has underlined how detrimental a dysregulated immune response can be.

What does current evidence suggest?

Thanks to an increasing body of evidence on the effect of drugs commonly prescribed for other pathologies on the response to periodontal therapy, we gained a deeper understanding of the therapeutic potentials originating from fine-tuning the host response in combination with mechanical therapy that is scaling and root planing (SRP). The family of periodontal host-modulation agents encompasses various drugs such as tetracyclines, probiotics, statins, bisphosphonates, disease-modifying antirheumatic drugs (DMARDs), omega-3 supplementation and others, which will be further discussed and analysed in this column in future issues. Currently, the only agent with an FDA license for treating periodontitis is subantimicrobial dose doxycycline (SDD). 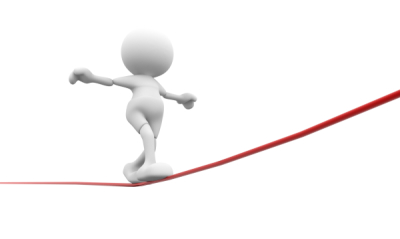 Adjunctive subantimicrobial dose doxycycline enhances the effect of SRP promoting clinical attachment gain and probing depth reduction compared to those achieved by scaling and root planing with a placebo. However, this does not seem to be the only case in which a clinician may expect a beneficial outcome from an adjunctive drug. Recent evidence suggests that when we treat a patient in our dental chair who also receives therapy with DMARDs, such as methotrexate, hydroxychloroquine, and sulfasalazine for their rheumatoid arthritis (RA), we may have some reasons to expect an additional improvement in the periodontal parameters after SRP. This additional clinical benefit seems to be attributed to the host-modulatory action of these drugs. Interestingly, patients with RA or other pathologies, e.g. malignancies who receive biological DMARDs such as anti-TNF therapy (adalimumab, infliximab, etanercept etc..), anti-B lymphocyte (rituximab) and other drugs of this category show an improvement of periodontal clinical parameters even without periodontal treatment. 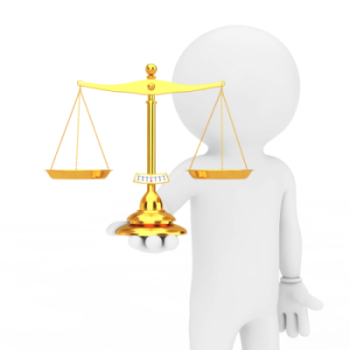 Given the significant side effects of these drugs and the small body of evidence on their clinical benefit in periodontitis, one should be very sceptical before making any strong statements; however, these preliminary observations may indicate the therapeutic potential behind regulation of the host immune response. Also, they offer additional information on what a clinician should expect when treating periodontal patients who receive this medication for other purposes. As the number of periodontal patients with comorbidities seeking our help increases, we will have the chance to be further introduced to the potential adjunctive benefit of host-modulatory drugs in the future. Apart from these, clinical trials in humans are now on the way focusing on the development of new drug candidates such as complement inhibitors (e.g. Cp40) and specialised pro-resolving lipid mediators (SPMs) as modulators of periodontal inflammation.

Who is to benefit more?

In general, medicine is now moving closer and closer to a more personalised approach, and periodontal therapy is undoubtedly no exception. In this vein, understanding who are the ones to benefit from these adjunctive host-modulatory therapies remains a critical aspect and requires further investigation. In fact, periodontal patients do not appear to be equally susceptible, and evidence has shown that not all of them will respond successfully to conventional periodontal treatment. Due to a combination of genetic, systemic and environmental factors that are not fully elucidated, a number of periodontal patients will present with persisting inflammation and/or recurrence of the disease despite mechanical removal of the etiologic dental biofilm. One could consider those as the most susceptible among the susceptible ones. So far, adjunctive approaches have mainly focused on using antibiotics; however, the risk of side effects and antibiotic resistance should also be kept in mind when considering this approach. Are host modulatory agents a viable therapeutic alternative to antibiotics in poor responders to conventional therapy? This remains to be seen, and further research is certainly warranted to answer this question. What we could perhaps say at the moment is that when we ask this question today, we hold more evidence supporting the potential of new alternatives in our hands compared to the past.

Several aspects of host modulation and their potential clinical readout will be discussed in more detail by this column in future Periocampus Herald issues. The attempt to describe the future of the fast-growing field of host modulation reminds me of the famous rock legend David Bowie who once said: “I don’t know where I’m going from here, but I promise it won’t be boring”. 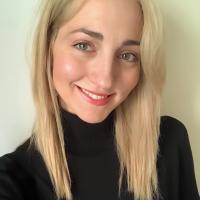 Maria Balta is a periodontist from Greece who obtained her Master's Degree in Periodontology from the Academic Centre for Dentistry in Amsterdam (ACTA). She is currently a clinical instructor and a Ph.D. candidate in the Dental Faculty, University of Oslo (Norway) investigating host modulation and resolution of inflammation in periodontitis. She is passionate about immunology and how it could pave the way for novel therapeutic modalities in periodontology.