Rheumatoid arthritis, a chronic inflammatory disease, is considered an autoimmune disease, and as with many autoimmune diseases, the aetiology is uncertain and believed to be multifactorial. An inflammatory response is activated at a systemic level, which leads to a greater risk of developing other diseases related to chronic inflammation, such as periodontitis. Therefore, it is natural to ask whether patients with rheumatoid arthritis have a higher incidence of periodontitis and whether treating periodontitis in these patients leads to benefits on the course of the disease. We will try to answer these questions by analysing Dr. Castagnoli's thesis. 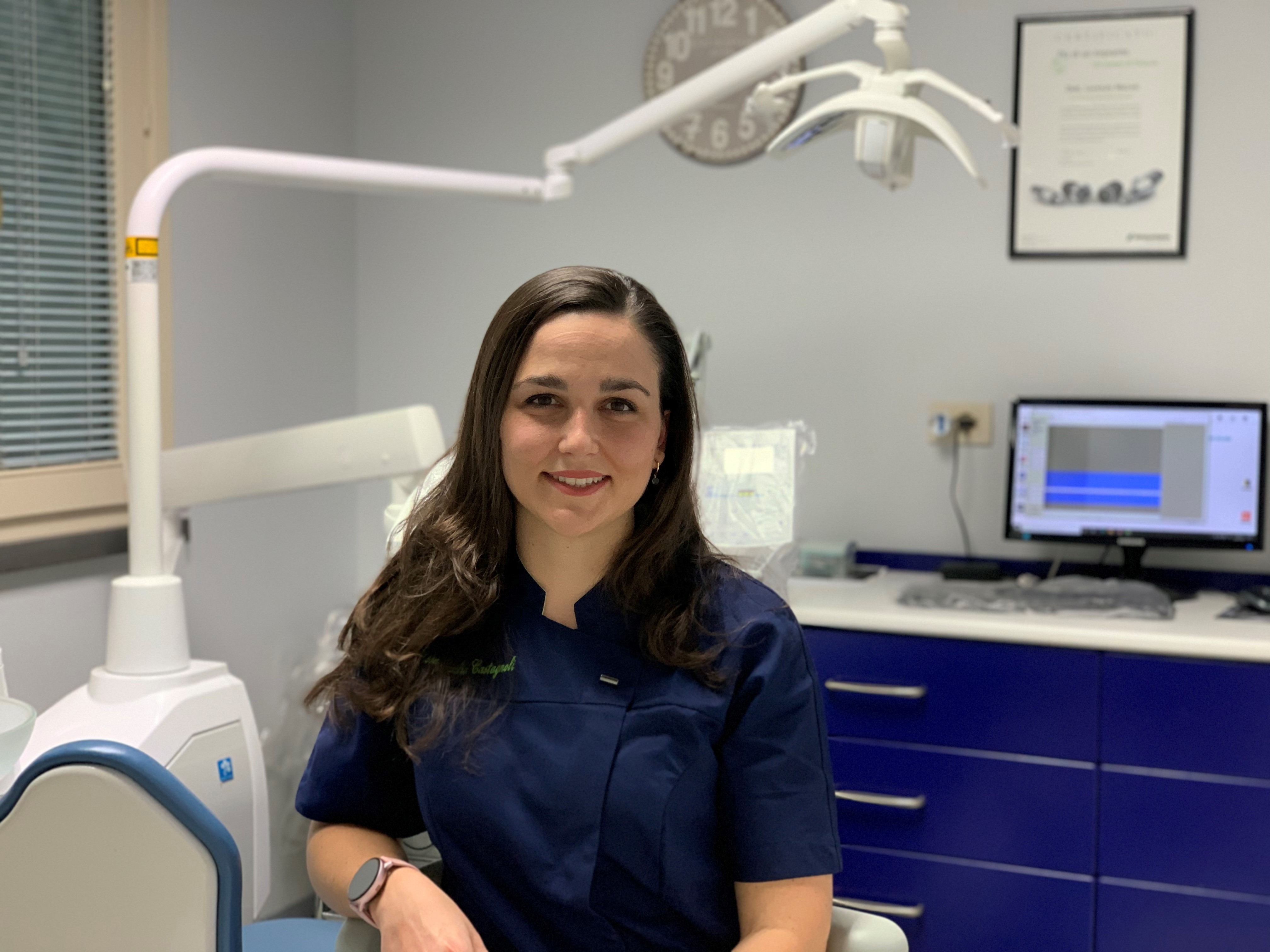 Rheumatoid arthritis (RA) is a chronic inflammatory disease in which there is a progressive destructive polyarthritis and serological autoimmunity. It is considered a clinical syndrome that leads to persistent synovial inflammation and a deterioration of the articular and bone cartilage through different types of inflammatory mechanisms. Furthermore, even though its distinctive feature is a symmetrical polyarthritis, it represents a systemic pathology and can also be responsible for extra-articular manifestations, such as affecting the skin, pericardium, and nervous system etc. The worldwide annual incidence is estimated to be 40.9 cases per 100,000, the prevalence of about 0.5-1% of the population, with a risk of about three times greater for women. 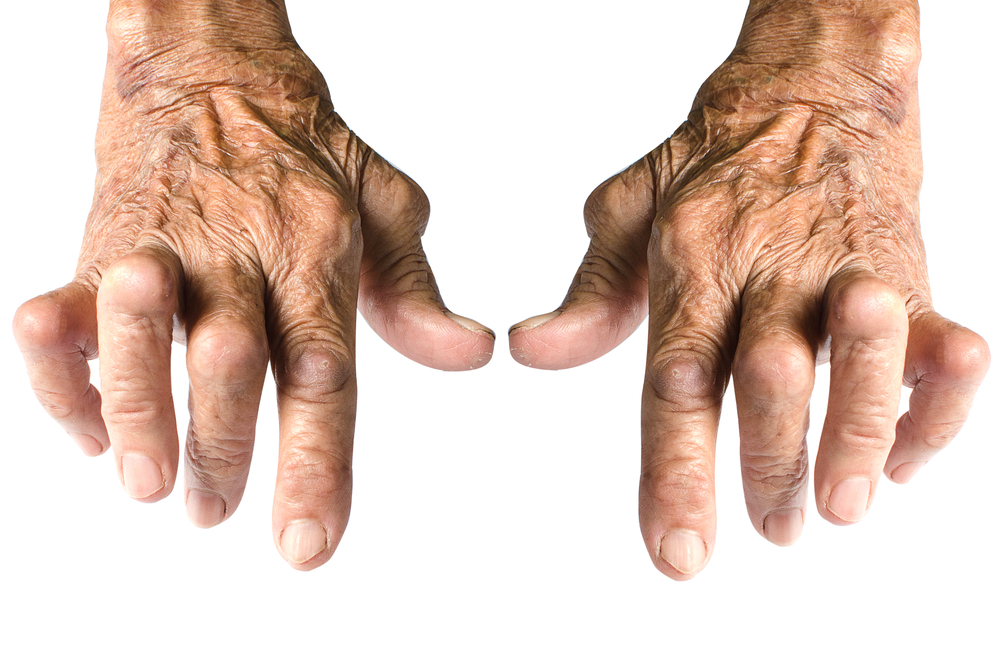 As with many autoimmune diseases, the aetiology is not fully known and is hypothesised to be multifactorial, without identification of a single causal factor, but rather a series of genetic and environmental factors (Wasserman 2011). Among the environmental factors, we find a microbial infection with various microorganisms such as P. gingivalis, P. mirabilis and the Epstein-Barr virus (Song et al. 2013), often preceding the onset of the disease itself, and smoking, which has effects on RA incidence, course and severity. RA is believed to be triggered by the host's exposure to an arthritogenic antigen that leads to the onset of acute arthritis, with a continuous autoimmune reaction that causes joint damage. At this point, a production of auto-antibodies is established in the joints, specifically the rheumatoid factor (FR) and anti-cyclic citrullinated peptide (anti-CCP) antibodies. At a systemic level, the RA patient will have a systemic inflammatory response, as shown by the levels of ESR, CRP, IL-6 and TNF-α. RA patients have a greater risk of developing other diseases related to chronic systemic inflammation, for example, periodontitis and ischemic heart disease.

One of the aims of the study object of Dr. Castagnoli's thesis was to evaluate the prevalence of periodontitis in patients with RA and describe the serological profile in relation to a healthy control group at the periodontal level but affected by RA. What emerges from the prevalence study is that the overall value is in agreement with the data from the study by Eke et al. of 2012 (47.2%), but considering only the prevalence of severe periodontitis, there are significant differences: 31% vs 8.5% (Eke et al. 2012). In agreement with other epidemiological studies on RA patients, this data would indicate a higher frequency of severity, albeit with the same prevalence also in RA patients (Mercado et al. 2001; Pischon et al. 2008).

Another interesting fact and in agreement with other studies (Mikuls et al. 2014) is a greater presence of subjects with anti-CCP antibodies in patients also suffering from periodontitis compared to controls, which indicates that in RA patients, the incidence of periodontitis is greater when these antibodies are present (62% vs 33%).

Another purpose of Dr. Castagnoli's thesis was to evaluate a possible beneficial effect of non-surgical periodontal therapy on rheumatoid arthritis's clinical and serological values ​​.

A meta-analysis of 2014 (Kaur et al. 2014) analysed the improvement data of clinical and serological parameters of RA after periodontal therapy.  It showed that with the current data, we can only observe an improvement in the DAS28, an index of the disease activity. The same finding was reported in the trial underlying the thesis, in which an improvement in motor and manual activities that are generally compromised by rheumatoid arthritis could also be observed, evaluated through a questionnaire. 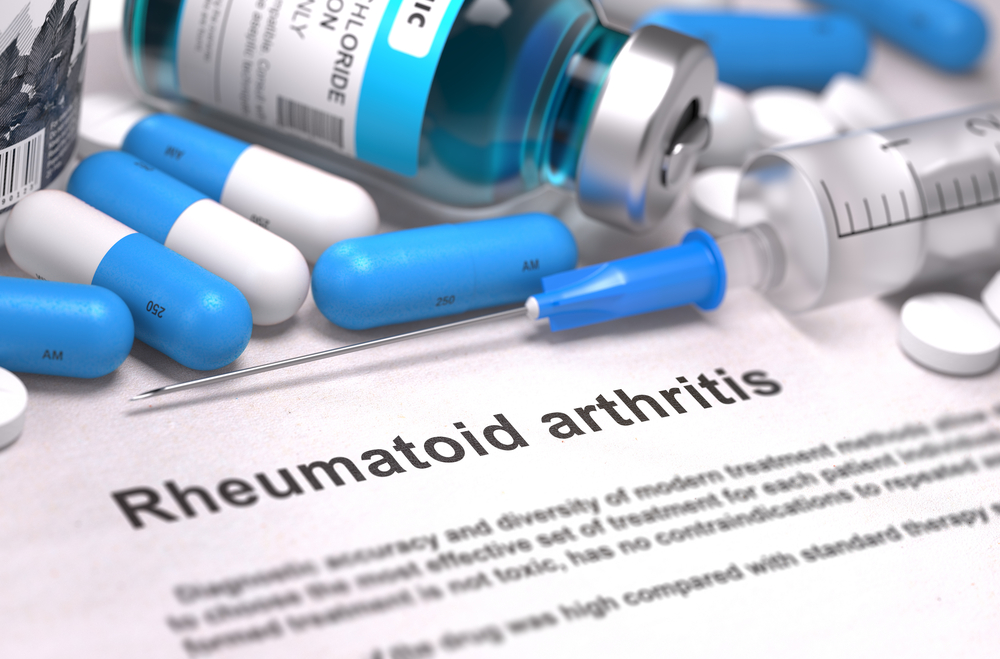 Regarding the values ​​of CRP, ESR and TNF-α, no statistically significant changes were found, although in the literature there are studies that have instead positively correlated non-surgical periodontal therapy with a reduction in the serum values ​​of these markers (Ribeiro, Leão & Novaes 2005; Paraskevas, Huizinga & Loos 2008). It is not known whether the current evidence is influenced by the small samples of clinical trials available or the beneficial effect that the drugs taken by RA patients have on systemic inflammation. In fact, the patients of the present trial were on drug therapy with DMARDs and NSAIDs or corticosteroids, which reduce inflammation and inhibit pro-inflammatory proteins, modulating RA's intensity. Even before periodontal therapy, there were no differences between those that were affected by periodontitis and those that were not, as opposed to what other studies have reported on the subject (Nilsson & Kopp 2008; Susanto et al. 2013).

To summarise the data from this analysis, RA patients appear to have the same prevalence of periodontitis as the general population, but with greater disease severity. Moreover, periodontal therapy seems to determine an improvement in the activity index of rheumatoid arthritis, even without causing significant changes at the serological level. This is also perceived by the patients themselves, who are able to perform daily manual and motor activities more easily.

Larger study samples and longer follow-ups are needed to clarify the effects of periodontal treatment in these patients' population.